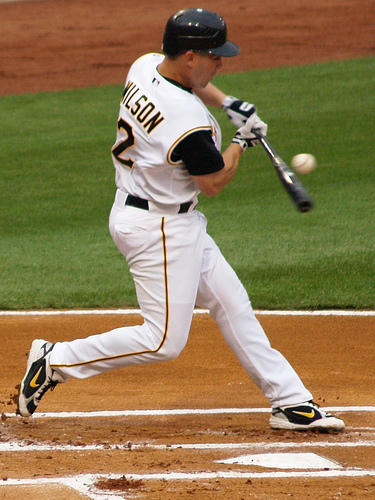 [Andy] MacPhail doesn't comment specifically on players but made it clear the Orioles will focus on adding starting pitching and a shortstop. The San Diego Padres' Khalil Greene, the Milwaukee Brewers' J.J. Hardy and the Pittsburgh Pirates' Jack Wilson are among the shortstops the Orioles are considering pursuing in trades.