Here are some new photos of the West Virginia Power, this time from WTM, who saw them recently in Hagerstown. There's been a ton of roster turnover in the past few weeks, so hopefully this batch of photos will help you put some faces to some of the names you've heard. Thanks, WTM! 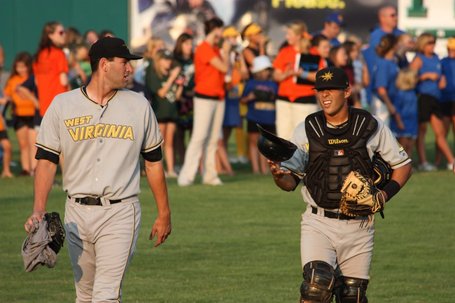 Brett Lorin, who was just acquired in the Jack Wilson deal, and first-round pick Tony Sanchez. 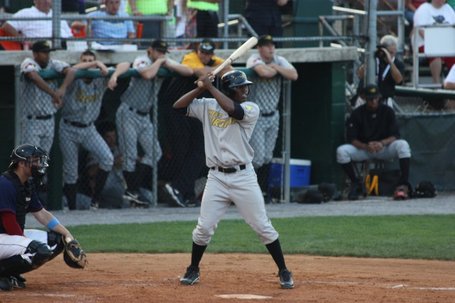 Starling Marte, who's off to a great start in his first season in the States.

Way more after the jump. 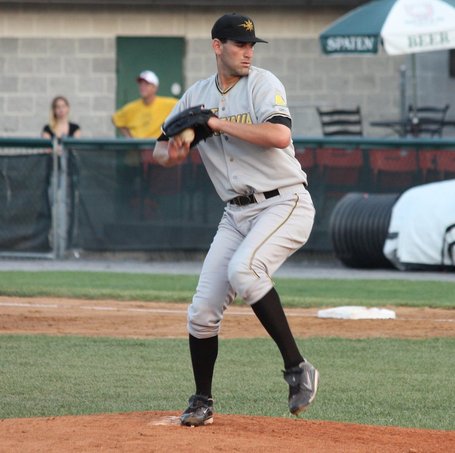 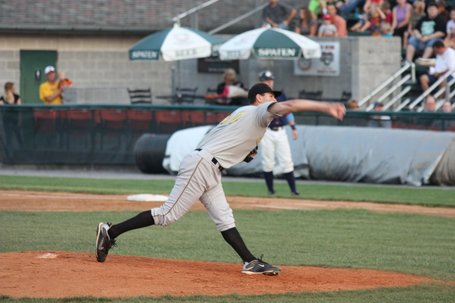 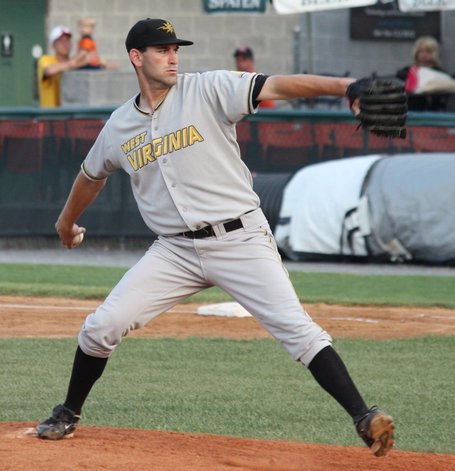 More of Lorin, who allowed one run in six innings in his Power debut Saturday. 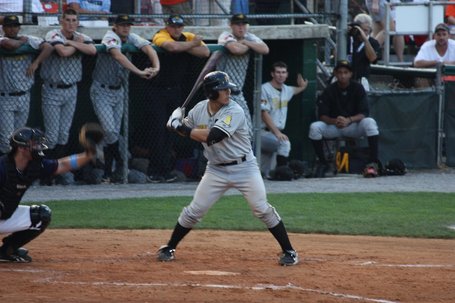 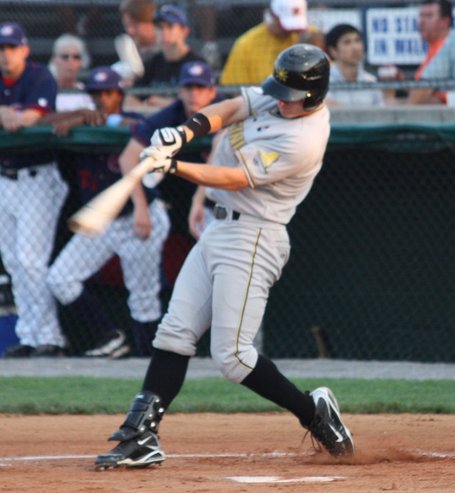 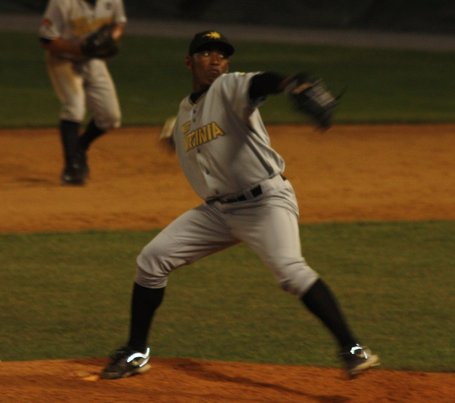 Diego Moreno, a Venezuelan reliever who started in the VSL last year and has 26 strikeouts in his first 23 innings at West Virginia. 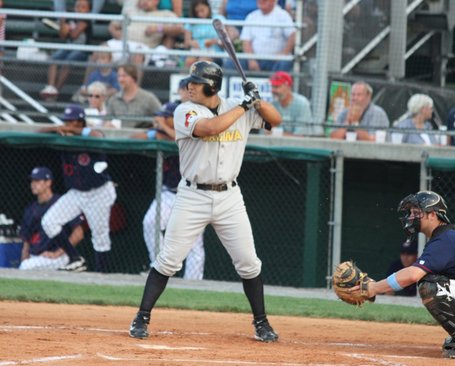 Kyle Morgan, who the Pirates took in the 36th round of the 2008 draft and who has hit brilliantly in a small sample so far for West Virginia.