WTM watched the Hillcats play at Potomac last night and has been kind enough to share these photos with us. You can learn more about all of these guys at WTM's own excellent Pirate Player Profiles site and some of them in the Bucs Dugout top prospects list. Thanks, WTM! 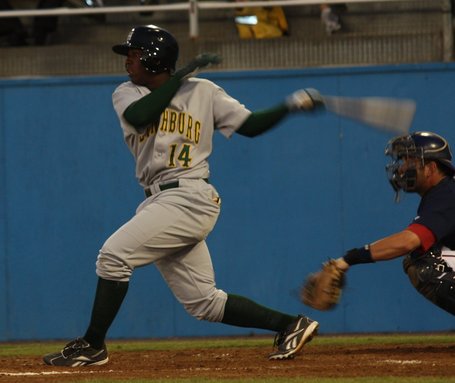 This is new Pirate prospect Josh Harrison, who was acquired in the John Grabow / Tom Gorzelanny deal. 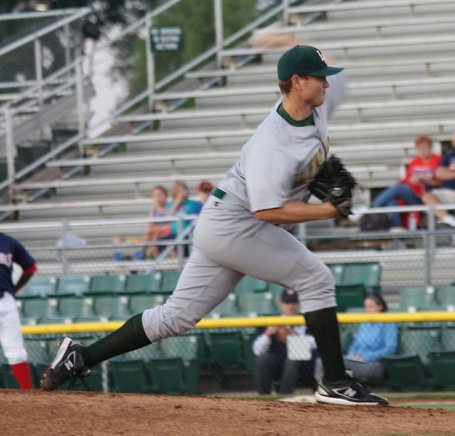 Above is Justin Wilson, the Pirates' 5th rounder in 2008.

Way more after the jump. 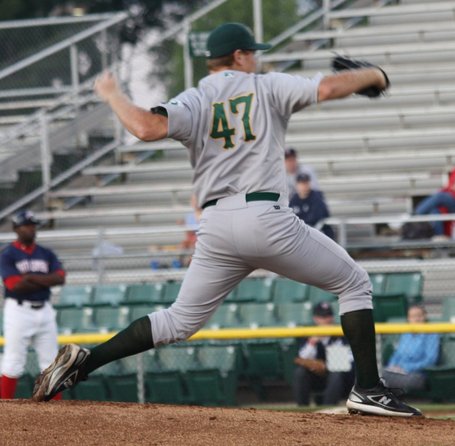 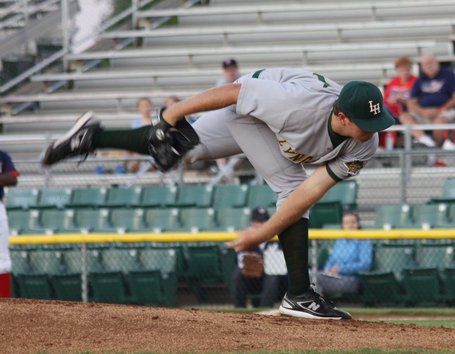 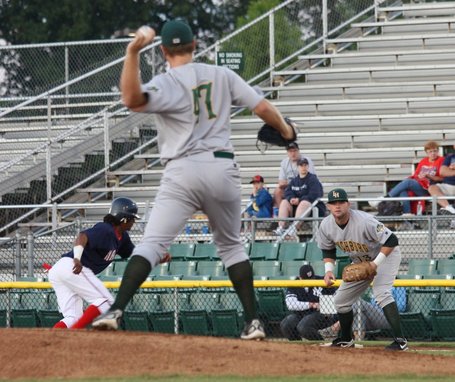 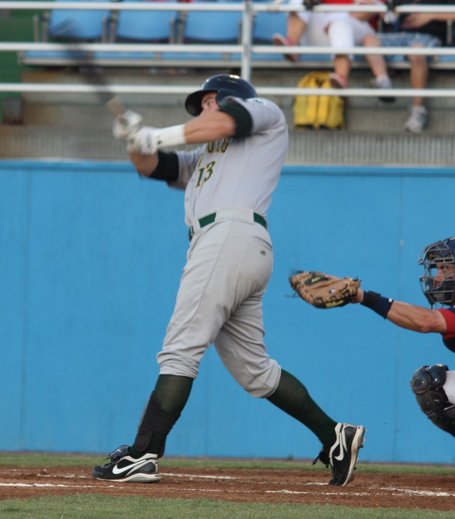 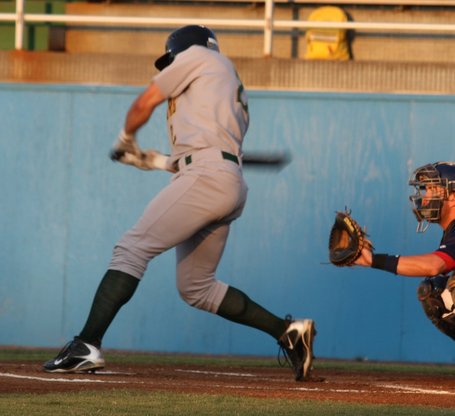 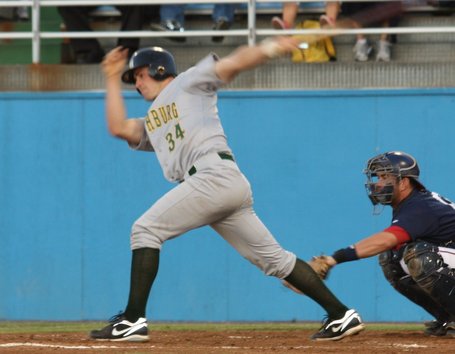 Above is Eric Fryer, one of the players acquired in the Eric Hinske deal. 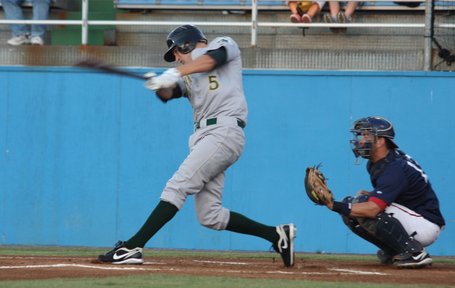 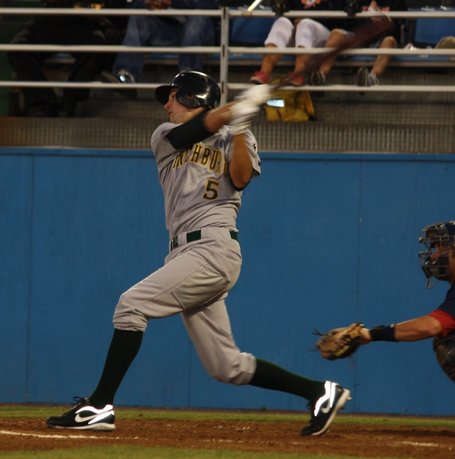 Another shot of Mercer. 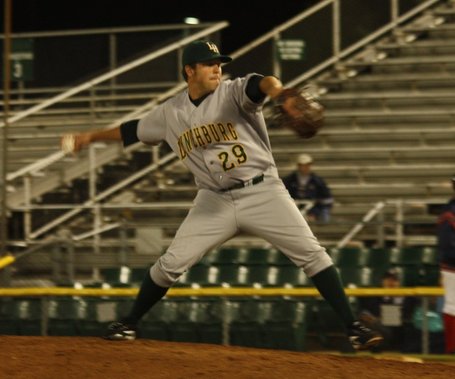 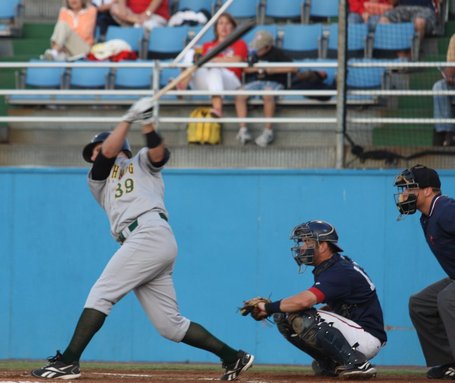 This is Jamie Romak, who arrived with Adam LaRoche from the Braves before the 2007 but has since dropped off the prospect map. 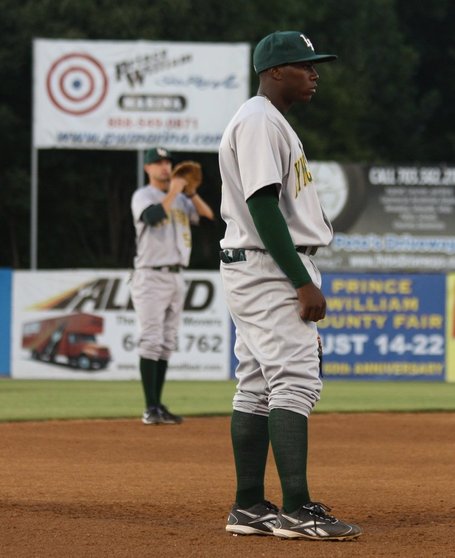 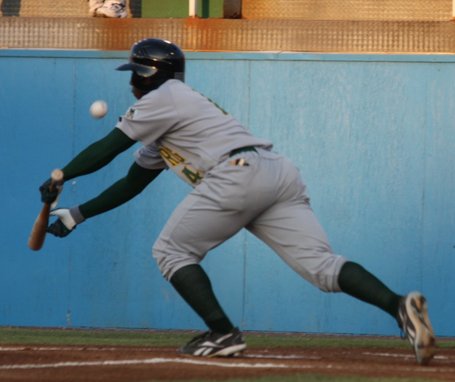 Finally, we have a couple more shots of Harrison.