Bob Nutting is too cheap to hire Tyra Banks to teach his players how to pose in front of the camera. We reap the benefits.

Share All sharing options for: Pirates Photo Day is funny

Pirates Photo Day, yinz! When a bunch of baseball players who are not professional models and who would probably like to be off playing ball instead of getting their photos shot and reshot stand in front of the camera and wind up looking kind of awkward. The general theme of this year's photos is "The Yankees kind of have a point with their no-facial-hair policy."

For instance, Chris Leroux and Francisco Liriano are having a Bad Idea Beard contest. 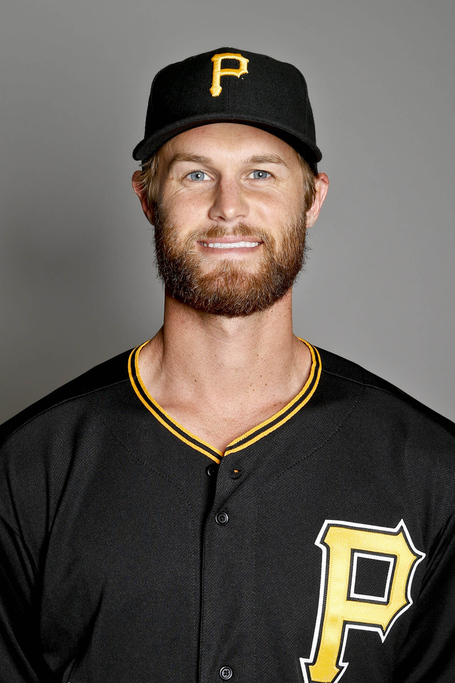 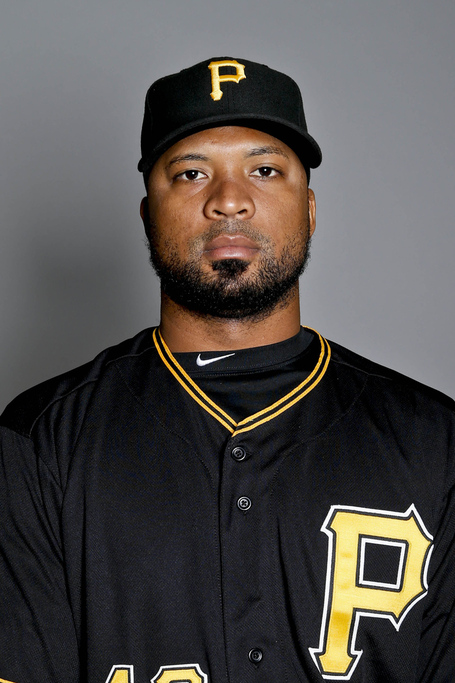 Rick Sofield is a coach. A man charged with giving guidance to our younger players, and setting an example for them. 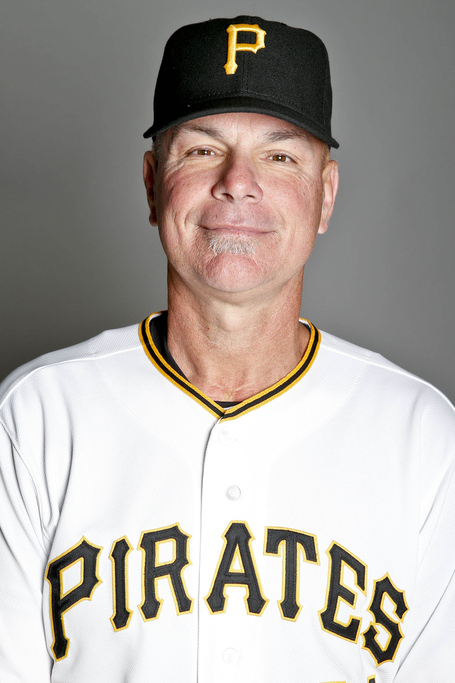 And he is sporting a soul patch. Unforgivable. 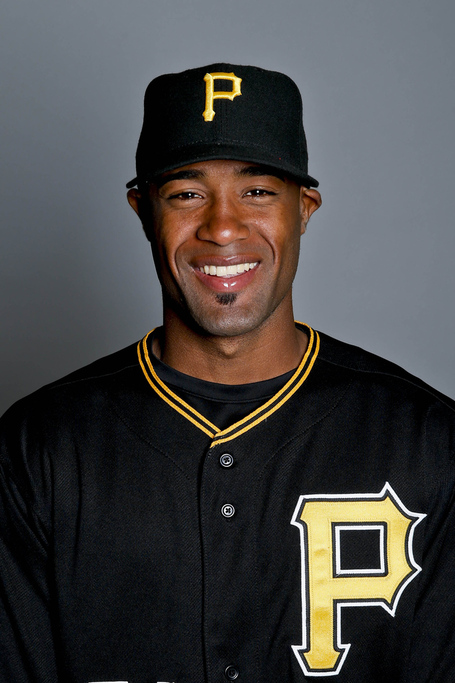 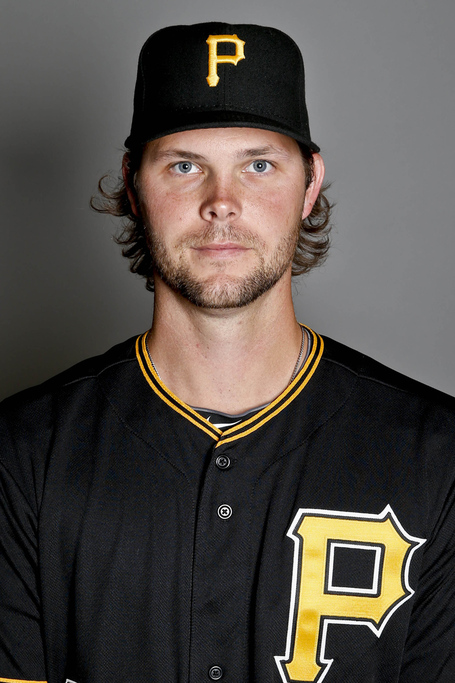 Kyle McPherson is imitating A.J. Burnett's look. How do his scruffy hair and stubble measure up to the master? 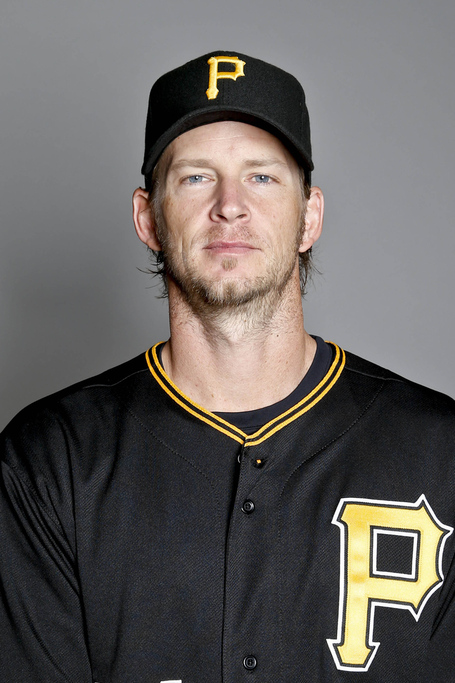 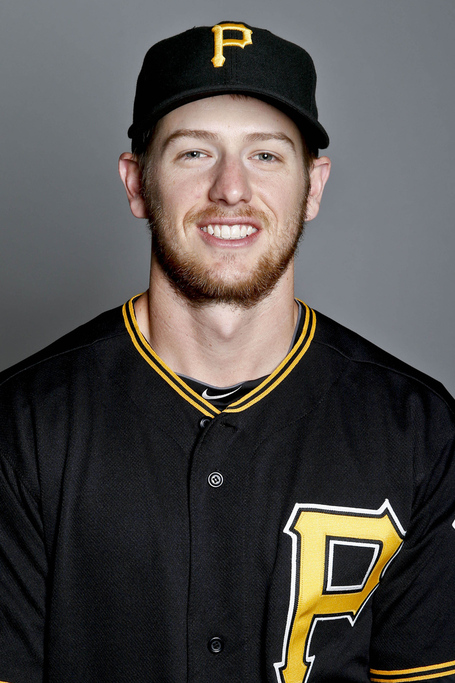 And in non-facial hair news: 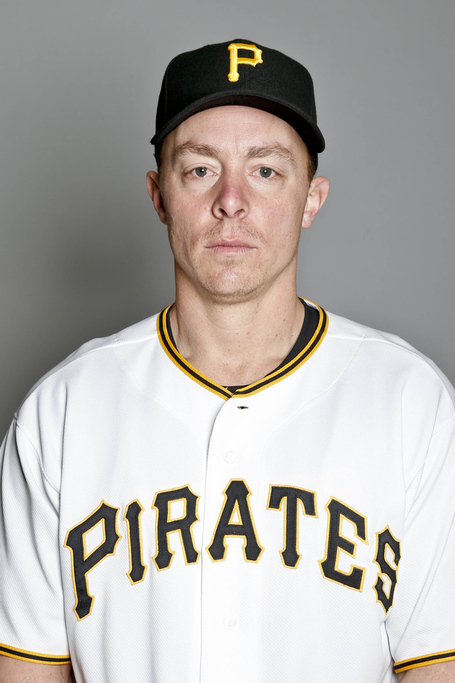 Brandon Inge just realized he signed with the Pirates. 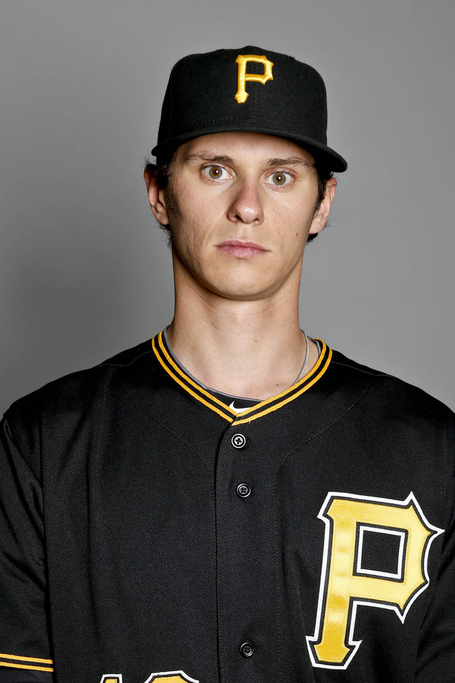 This photo is the most likely to appear with the caption "Neighbors describe Locke as quiet, withdrawn." 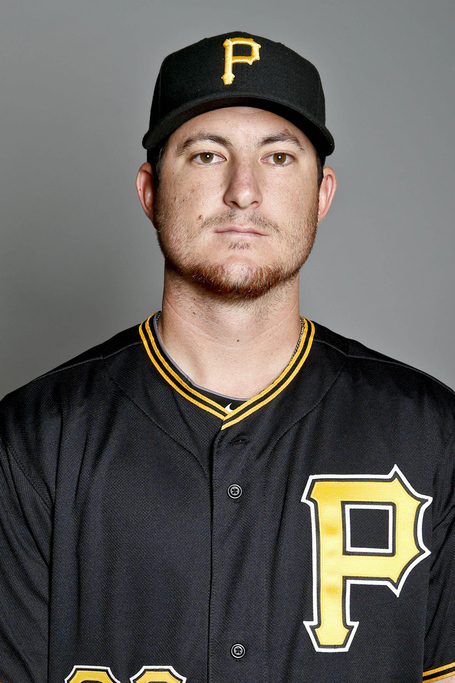 ...if only because this one will appear with the caption "Neighbors describe Morris as quiet, withdrawn." 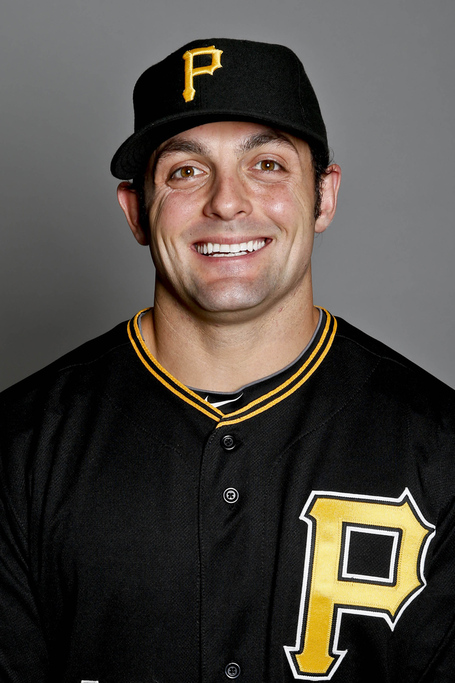 McKenry usually looks like the kid in the class who still hasn't found out about Santa Claus, but here he looks like he's 20 percent of the way into realizing that his dog didn't really go to a nice farm with lots of acreage. I think the Pirates are getting to him. 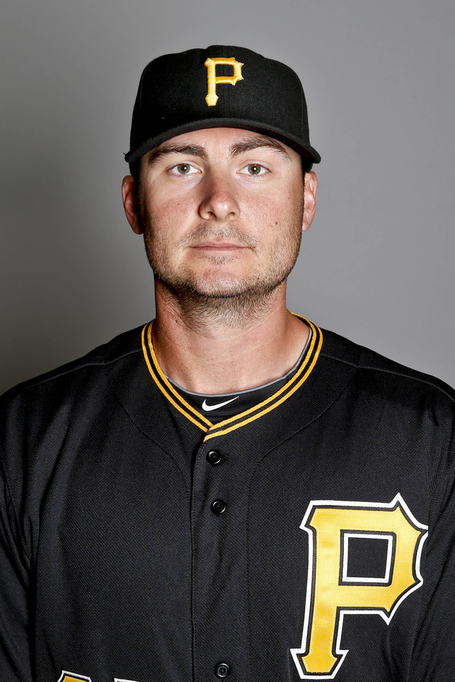 Whereas Clint Robinson just knows damn well he's going to get stuck in Triple A while the Pirates work out what to do with their 5,732 first basemen/outfielders. 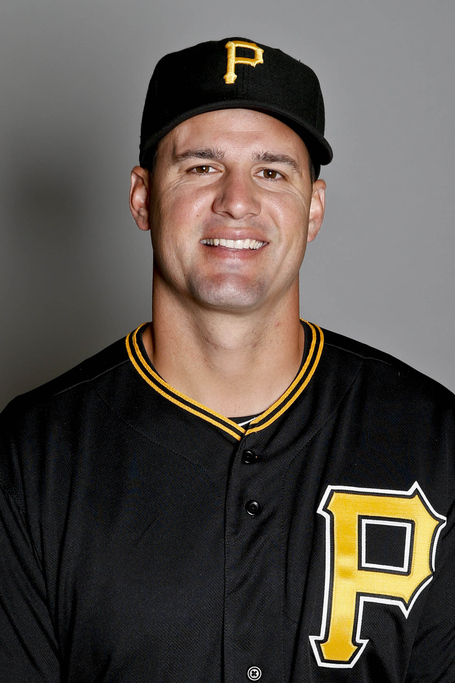 GABY SANCHEZ HEARD WHAT YOU SAID. HE IS NOT PLEASED. 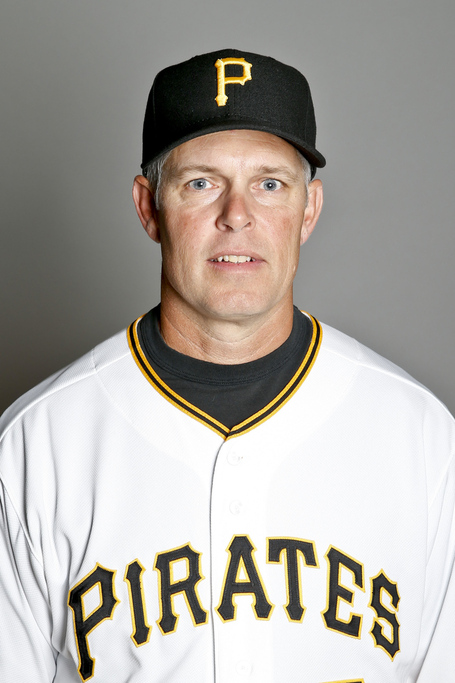 This picture isn't funny, it just makes me feel old. Jay Bell, who said you were allowed to go all gray and coachy? 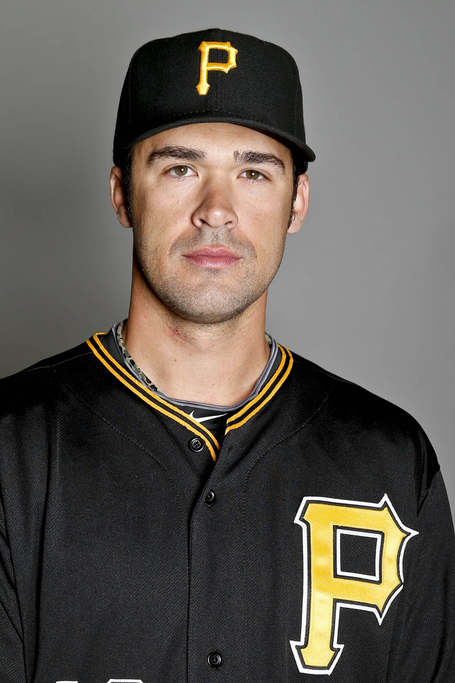 So handsome! There's been a lot of trolling on SBNation, but no one has trolled as trollingly as when someone called Garrett Jones fat.

The Pirates have also been giving back to the community by letting random people off the street pose in their uniforms. Like Brooks Brown... 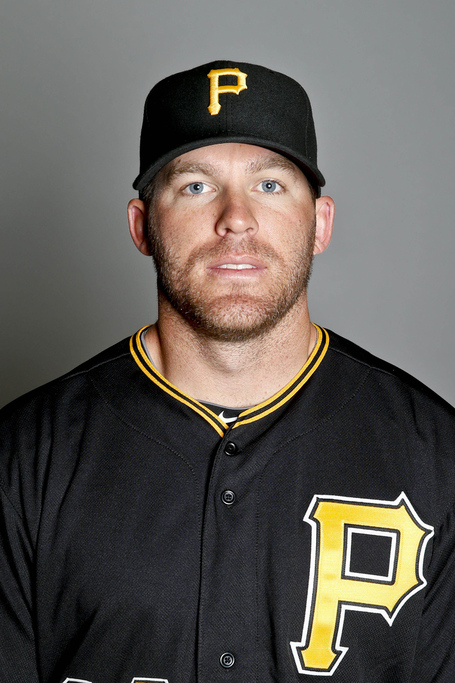 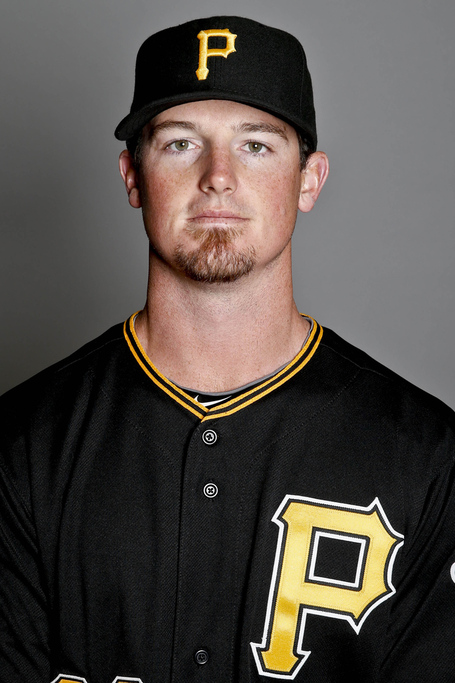 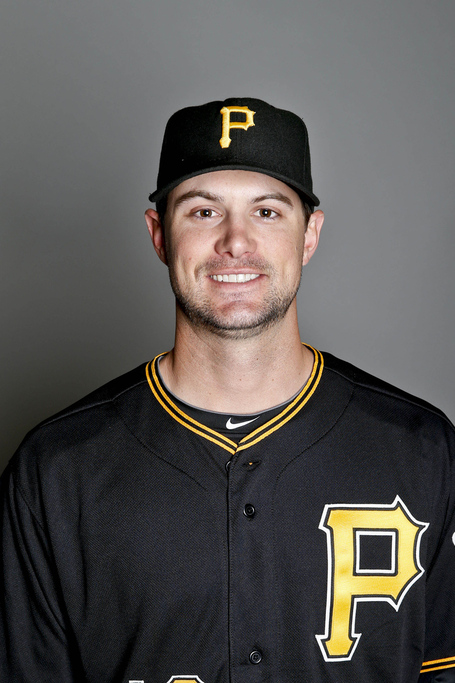 Who the heck are these guys?

And then there's this: 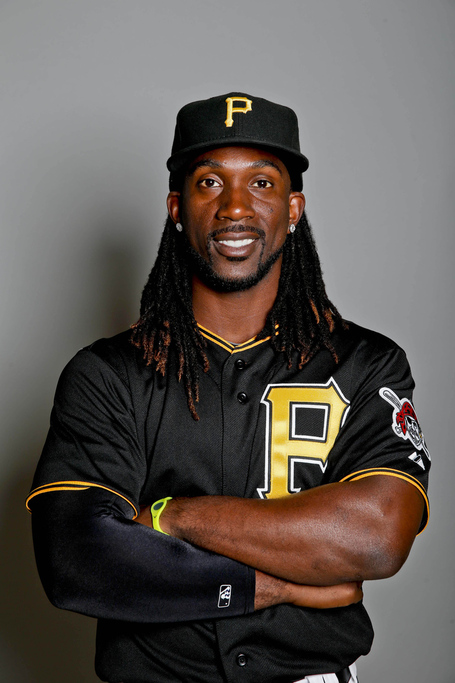 You were expecting a joke here? There's no joke here. Fans of the other 29 teams, look at Andrew McCutchen and weep. He's all ours and you can't have him.