Dry Land to be released next month

Share All sharing options for: Dry Land to be released next month

You may recall that I announced last fall that I was writing a book about Pirates fans. I can't give you a release date yet, but I'm proud to tell you that that it's called Dry Land, and it will be out at some point next month. Here's the cover: 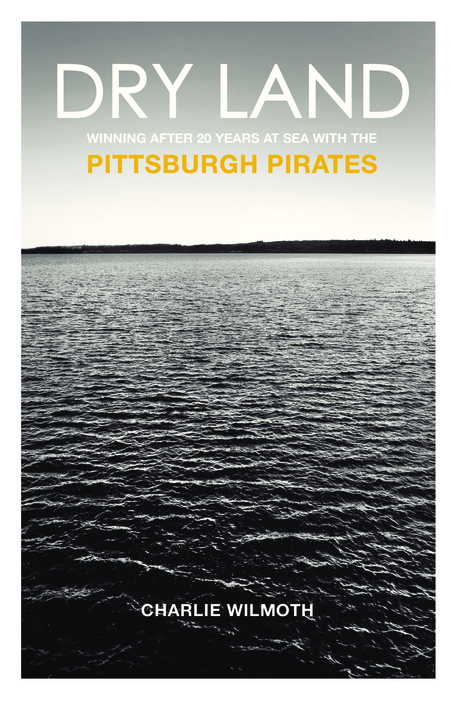 It's about who we are as Pirates fans, and why we stuck with the team through 20 years of losing. The book explores the poor decisions and bad luck that fed the Pirates' losing streak, and shows how the Bucs finally managed to right the ship. It features interviews with local and national baseball commentators and experts in the psychology of sports fandom, as well as dozens upon dozens of interviews with the fans themselves. I began writing in 2012, and conducted interviews all the way through 2013, following fans as their team's fortunes finally changed after a generation at sea.

I'll be posting about this a fair amount in the next month, and I'll let you know once I have more specifics about when you'll be able to get it and any events there might be to promote it. In the meantime, keep an eye out.