It has been quite a while since Bucs fans had anything to shout about. After finishing dead last in 2020, the Pirates ended 2021 bottom of the National League Central and the fourth worst club in the whole of Major League Baseball. With many fans and sports pundits suspecting Pittsburgh of intentionally tanking, it was another season to forget at PNC Park. 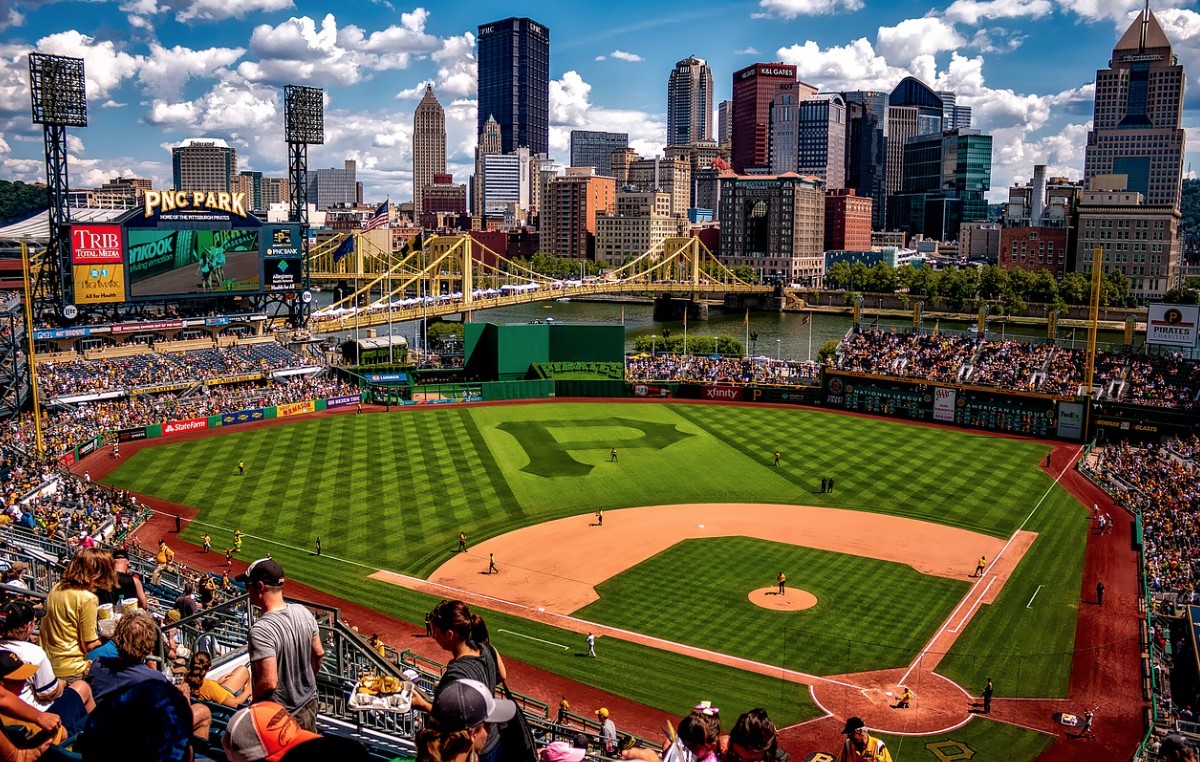 But the original idea when Ben Cherington came in was that the Bucs might be competitive by the start of 2023. After another dismal year that hope seems to be very distant. But can the Pirates come out of the lockout and compete at least next year?

The short answer to that question is nothing much at all. Although online betting in Canada and the US will continue, there will be little else happening in the world of baseball for the foreseeable future. The first lockout in 26 years means that there can be no major league moves until a new agreement is reached. There can be no contact between players and team employees either.

Bucs fans might not be too harshly thought of if they saw this lockout as a positive. If it could carry on throughout the entire scheduled 2022 season it would at least mean that Pittsburgh would not post yet another losing record. In reality, the regular season might not get to start on time – but there is hope that it will go ahead in its entirety.

What Did the Bucs Do Before the Lockout?

Have you already blanked out the 2021 season? To be honest, that’s a pretty good idea. But the Bucs did actually do some business in the offseason before the lockout put everything to a stop again. Veterans Jose Quintana and Roberto Perez were brought in – and that has to be positive sign.

Compared to previous years where the intake has been of little note, both Perez and Quintana are least bona fide veterans. They should play a role in however the Bucs season goes in 2022. They were both only signed on one-year deals as well, so if it all goes wrong again they can always be traded away. But a good year from both will be a plus for the club and for the younger players around them. 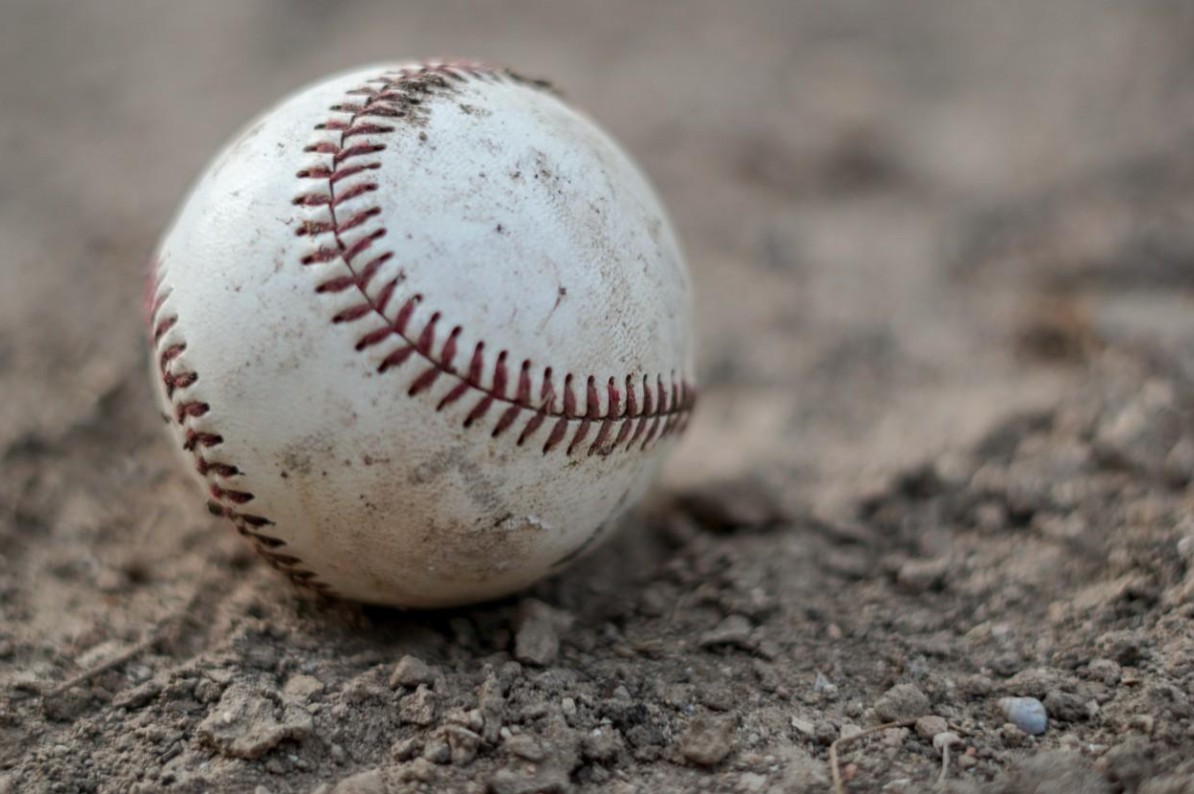 This is the million-dollar question. There hasn’t been a postseason for Pittsburgh since 2015 – and only one winning record since then. The Bucs have not finished higher than third in the division in that time and have just come off the back of another terrible year where it was difficult to work out whether the team was intentionally tanking or not.

There isn’t really any other team in the NL Central that is fancied to go all the way next year. But the Brewers and Cards look a step ahead of the rest of the division. Cincinnati might be able to flirt with a winning record but the Cubs will struggle just as much as the Bucs will it would seem. It looks like another fifth place finish for Pittsburgh in 2022.

Is the Future Bright at All for the Bucs?

So where does all that leave the Pirates and that plan to be challenging – or at least competitive – by 2023? The arrival of Perez and Quintana is a step in the right direction. It is a bolder move than the organization has shown in recent times. But a lot will depend on whether anything else of note will happen after the lockout eventually comes to an end.

There is no way that Pittsburgh will be doing anything in 2023 though. Even if some of the prospects really take off, it will be a few years until that has any impact on the standings. The Bucs need to steadily improve over the next few years and then kick into gear by 2024 or 2025. That will mean some more heartache for the fans for a while – but that’s not really much of a change to be honest.