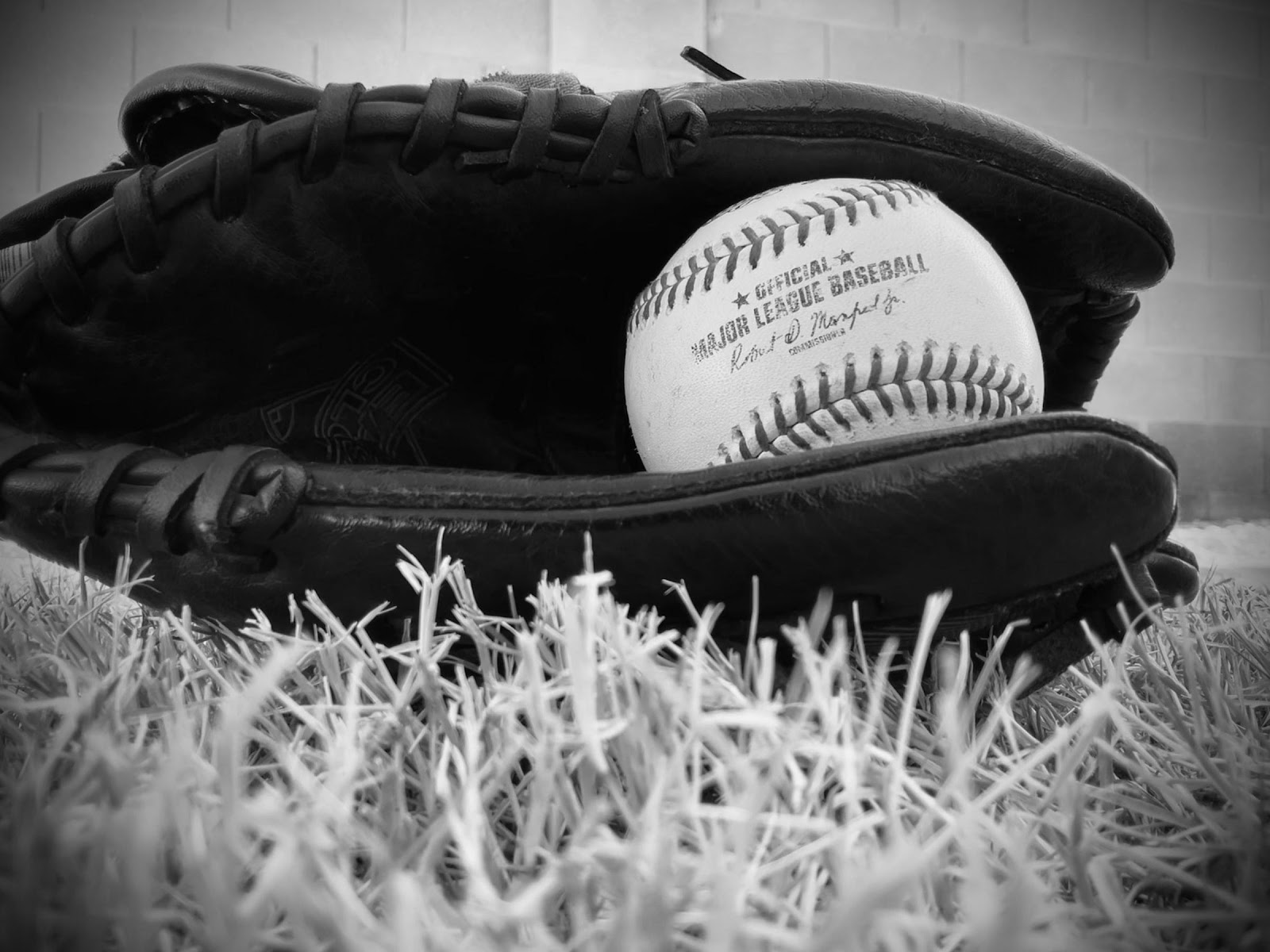 Many talents have made their marks in the league over the years. In its 145 years history, baseball fans have been blessed with some of the most iconic names in all of sports.

Williams remains the baseball player with the highest career on-base percentage (.482). No other player has batted above .400 in a single season since he did it in 1941.

He is 20th on the list of most home runs, finishing with 521 and a .334 batting average. After an illustrious career, he was inducted into the National Baseball Hall of Fame in 1966.

The biggest baseball event of the year is barely three months away. What do the current World Series Odds say?

Babe Ruth's home runs record seemed unbeatable for years until Aaron surpassed it in 1974. He hit 755 home runs throughout his playing career, a record that stood for more than 33 years. Aaron remains second on the all-time list of most home runs.

He also sits at the top of the runs batted-ins (RBI) standings, recording 2,297 runs. He also has the most career total base and extra-base hits, recording 6,856 and 1,477, respectively.

Aaron became a Hall of Famer in 1982. The Hank Aaron award is given to the best offensive player in the league in recognition of Aaron's contribution to the MLB.

One of the most popular players to ever play baseball, Barry Bonds was widely regarded as an all-around baseball player.

The Pittsburgh Pirates and San Francisco Giants star has the most home runs in league history (762). Also, no other player has surpassed the single-season 73 home runs record he set in 2001. To this day, he remains the only player to register at least 500 home runs and 500 stolen bases.

Among his other accolades include 7 National League MVPs, 14 All-Star appearances, and 12 Silver Slugger awards (the most ever). His controversial career aside, Barry remains one of the greatest players to hit a baseball.

Willie Mays played 21 years with the New York/San Francisco Giants before retiring with the New York Mets in 1973. He may not be the greatest offensive player on this list, but it's hard to make a case against a player who made 24 consecutive All-Star appearances. This ties for second most of all time.

He ranks sixth on the all-time home run standings (660), and led the National League on four occasions. Mays is a World Series Champion (1954) and a 2x National League MVP. With 12 consecutive Golden Gloves, he remains the only outfielder with this amount of wins.

Mays became a Hall of Famer in 1979. The World Series MVP award is named in honor of him.

He won the World Series seven times and featured as an All-Star in 1933 and 1934. Ruth also won the American League MVP once (at that time, the rule stated that a player could only win the AL MVP once).

Babe Ruth was inducted into the Hall of Fame in 1936 as an inaugural member. He was awarded the Presidential Medal of Freedom by President Donald Trump in 2018, 70 years after his demise.